The pear psyllid (Psylla pyri) is one of the most important pests in pear orchards where it can inflict extensive economic damage.

When pear psyllids become active in spring, they first feed on young leaves and flowers. In summer they mainly feed on new shoots. Direct feeding damage such as growth inhibition and leaf malformation are less important than the secondary damage caused by excreted honeydew. Honeydew stains the fruit and branches black. This is a nightmare for many pear growers. In addition psyllids transmit viruses and weaken next season's flower buds. In this way not only the current harvest, but also next season's harvest can be in danger. 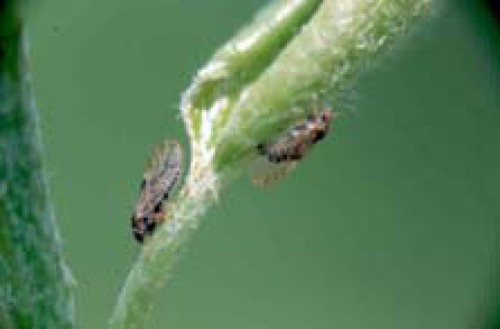 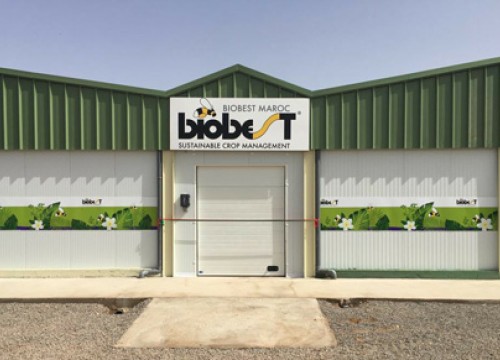 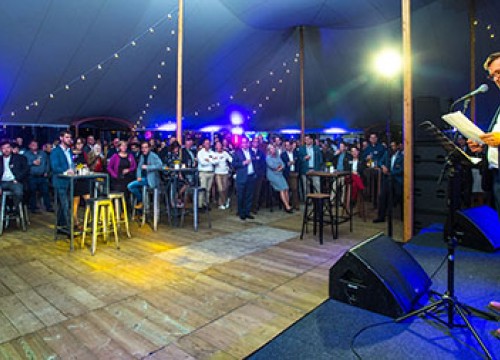