What are the benefits of Phasmarhabditis-System?

Which pests does Phasmarhabditis-System control?

In which crops is Phasmarhabditis-System effective?

Phasmarhabditis-System is gelformulated in a specially developed inert carrier and is delivered in the following units: 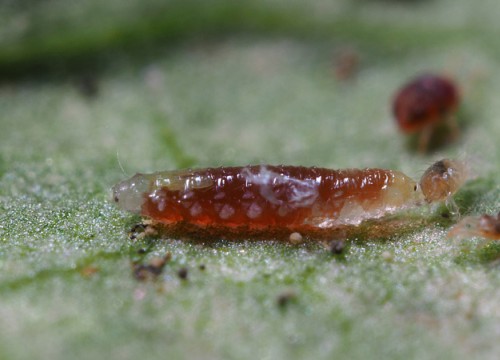 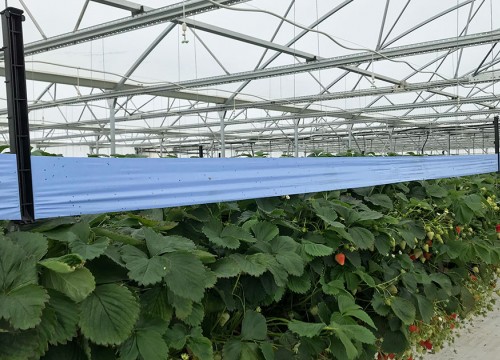 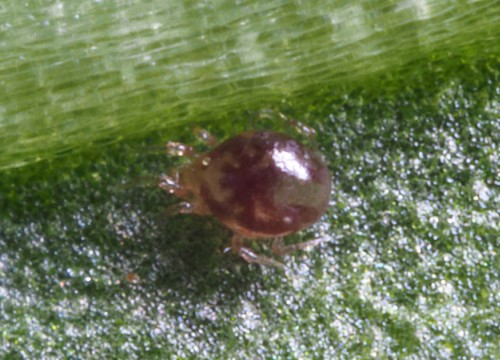