The parasitic wasp for whitefly control

What are the advantages of Eretmocerus-System?

In which crops you can introduce Eretmocerus-System?

Avoid intensive deleafing of tomato plants as this can prevent the Eretmocerus eremicus population from building up. 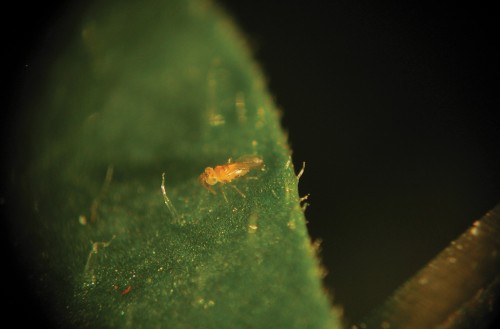