What are the benefits of Cryptolaemus-System?

How does biological control of Cryptolaemus-System work?

In which crops can you introduce Cryptolaemus-System? 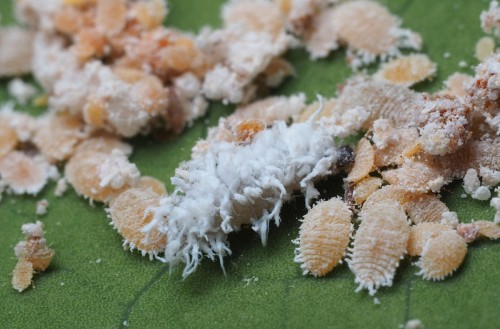 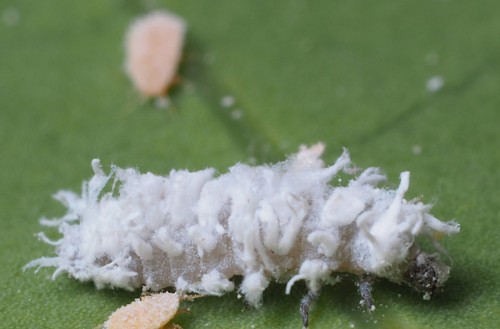 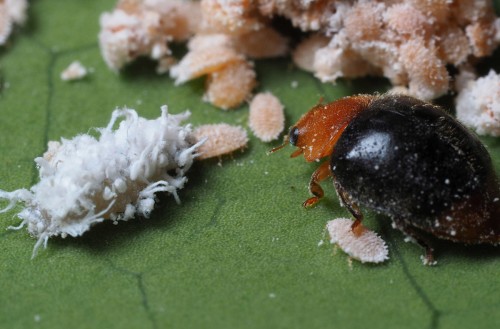 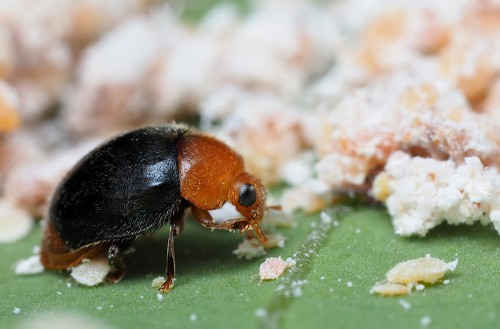 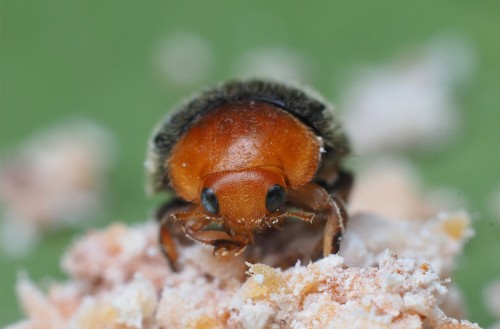 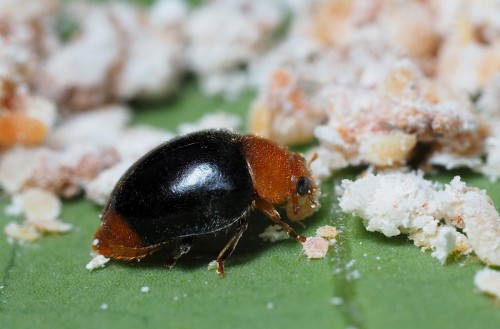