A reliable opponent of mealybugs

What are the benefits of Anagyrus-System?

How does biological control with Anagyrus-System work?

In which crops can you introduce Anagyrus-System? 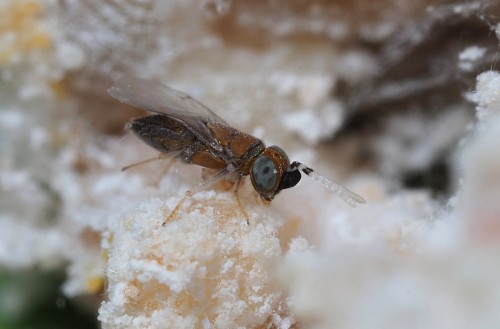 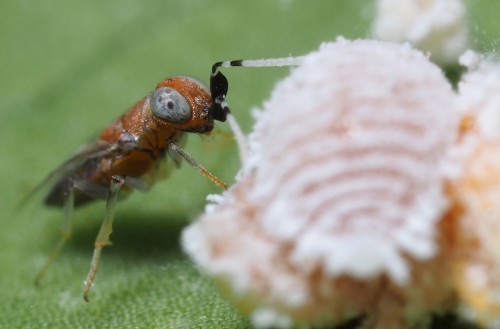 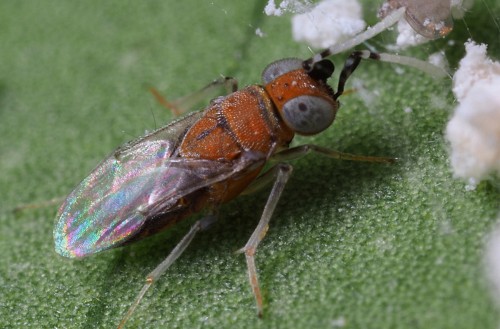 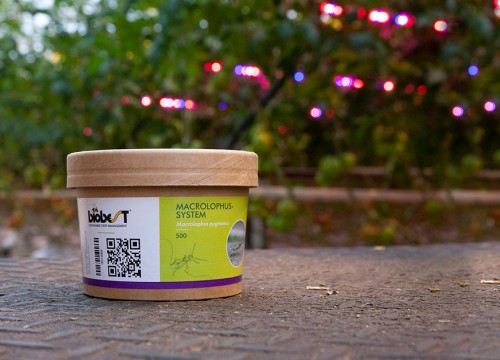