Did you spot some white and fluffy insects in your crop? That must be mealybugs such as the citrus mealybug Planococcus citri, the obscure mealybug Pseudococcus affinis or the long-tailed mealybug Pseudococcus longispinus. These mealybug species cause damage all over the world in areas with a moist and warm climate. Feeding on plant sap, mealybugs damage a wide range of vegetable crops, fruit crops and ornamentals. Do you also want to take action against these mealybug species with biological control?

What damage can mealybugs cause?

How to control mealybugs?

To monitor winged males, you can rely on specific pheromones combined with a trap such as the Delta Trap® or sticky traps such as Bug-Scan®.

For biological control of this species, you can introduce:

What are the characteristics of mealybugs?

What about the mealybug’s life cycle? 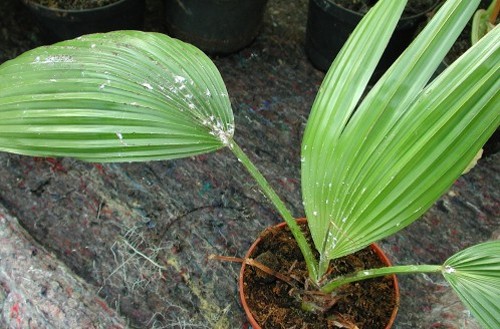 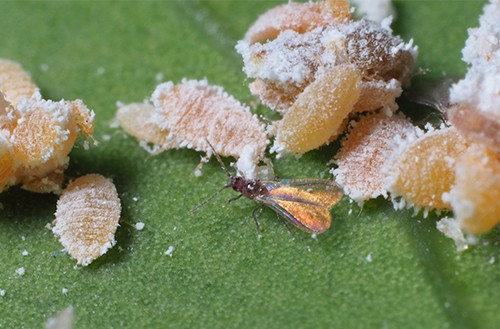 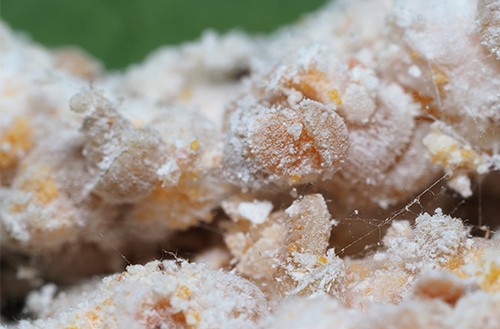