Did you spot grey mould in your ornamentals, fruit crops or vegetable crops? This disease affects a wide range of plants all over the world and is caused by the necrotrophic fungus Botrytis cinerea. Are you ready to take action against this disease with biological control?

What damage can grey mould cause?

How to prevent grey mould?

For biological control of grey mould, you can rely on the biological fungicide Prestop®. In berries, you can opt for Prestop® 4B with the Flying Doctors® Hive.

What are the characteristics of grey mould? 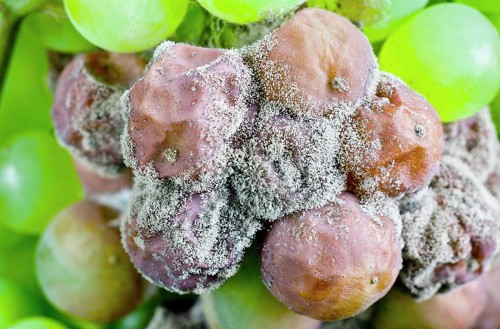 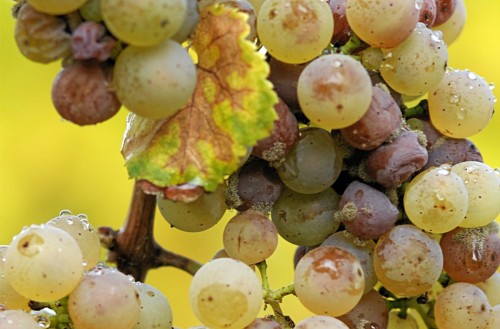 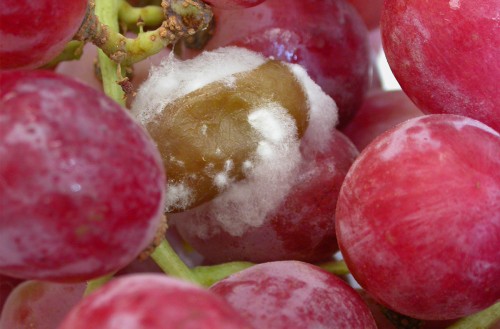